Most American expats know that even when they reside abroad, they still have certain responsibilities to the United States. That is, if they don’t renounce their United States citizenship, which the overwhelming majority of expats do not.

However, some believe that these responsibilities start and finish with taxes. That’s not necessarily true , though as requirements like the Report of Foreign Bank and Financial Accounts (FBAR) have more to do with information reporting rather than collecting taxes citizens lawfully pay to the United States.

That’s why the FBAR falls under the office of Financial Crimes Enforcement Network (FinCEN), a bureau of the Department of the Treasury, and not the Internal Revenue Service (IRS).

In a nutshell, the FBAR states that United States citizens who have more than $10,000 in total in their foreign registered financial accounts at any point during the tax year will have to share information about their accounts with the federal government using FinCEN Form 114.

Before you can calculate if you need to file FinCEN Form 114, first you need to understand the type of accounts that fall under this requirement. This includes banks accounts, stock accounts (including in a foreign branch of a U.S. financial ), foreign mutual funds, and annuities.

Under the FBAR rules, they may or may not need to be reported.

That’s right: May or may not need to be reported. This is because it depends on the type of foreign pension.

Here’s where the confusion lies: If you have a pension controlled by a foreign-owned company, but it’s a part of a larger plan, some people argue that the individual accounts that make up the larger plan do not need to be reported. This is especially true, they say, if the account holders are not the investment decision makers.

If, on the other hand, the pension holder has the ability to allocate the investments within the pension portfolio and is clearly identified as part of a defined contribution plan, this type of pension should be reported on the FBAR without question.

If you’re in doubt, a good rule of thumb is to consult with a tax professional who specializes in expat tax issues. He or she can evaluate your pension plan and make a recommendation based on their years of experience rather than you taking your best guess.

Remember, ignorance of the law is not an  excuse for not meeting your legal obligations. Failing to report valid foreign financial accounts can lead to numerous legal headaches, including, but not limited to, monetary and/or criminal penalties.

About Getyourwriters.com & their online essay writers 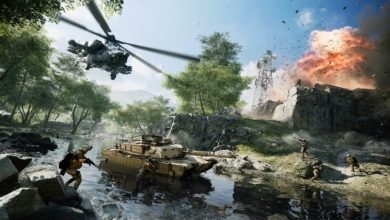 Characteristics of the Future Battlefield and Deployment 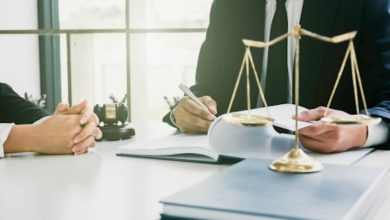 Is it worth getting a West Palm Beach car accident Lawyer? 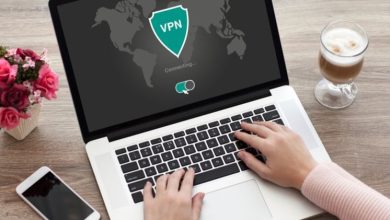 How to choose the best VPN service for you 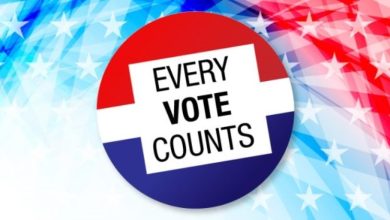 Learn How to Make More Money With Strawpoll Vote Bot